That time I ate my way through DC and Baltimore 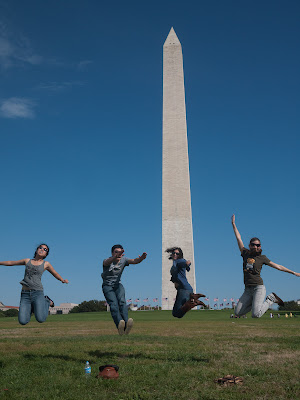 I've had the travel bug for a while now so I was especially looking forward to my long-awaited trip to Washington DC and Baltimore last weekend. It was wonderful to see some of my good friends from college (except for J who I've known since 5th grade!). Many laughs were had and many foods were eaten. I spent an entire Friday with fellow foodie and phenomenal chef HLi, and we wandered the national monuments and had two lunches... while ducking into four bakeries (!). We even did a blind taste test on me with red velvet cake, along with a taste test on my homemade macarons and some store-bought ones. Mine won but I think the tester may have been slightly biased...

Here's a food diary of some of my favorites eats in DC and Baltimore... You can see my reviews on the food I had, here!


Since it was two of my friends' birthdays and I had promised another friend I would bring macarons, I made a giant hat box-full of assorted ones. My flavors included passion fruit, coconut, green tea, hazelnut mocha, chocolate sea salt, pumpkin spice, chai, and pink grapefruit with pink peppercorn! I forgot to take a photo until the box was half gone, but others will tell you, the box was so full the lid barely closed when I brought it.

We were all so blissfully gluttonous; I'm still reeling from all the delectable foods we tasted. It also made me long to live on the east coast again, just for the proximity of so many major cities. 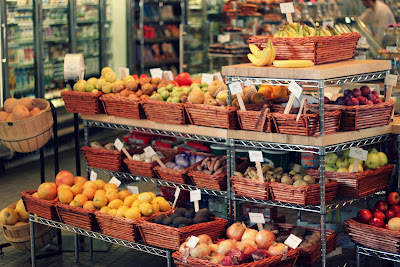 When I got back I had one day of rest and then my friend Zebo came to see me for the rest of the week. Her visit reminded me why I love St. Louis so much. We frequented all the best farmer's markets, had delicious food and made the most of city museum (it's the coolest place EVER). I skinned my knee pretty badly running on the giant hamster wheel with 5 of my friends (yes, that is what I said) but it was totally worth it.


And now I must spend the rest of the week catching up on recipes, baking, and working off my little food belly.

Hope everyone had a great weekend!
I will leave you with one of my favorite photos from this trip: 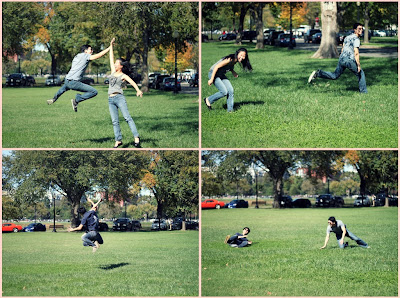