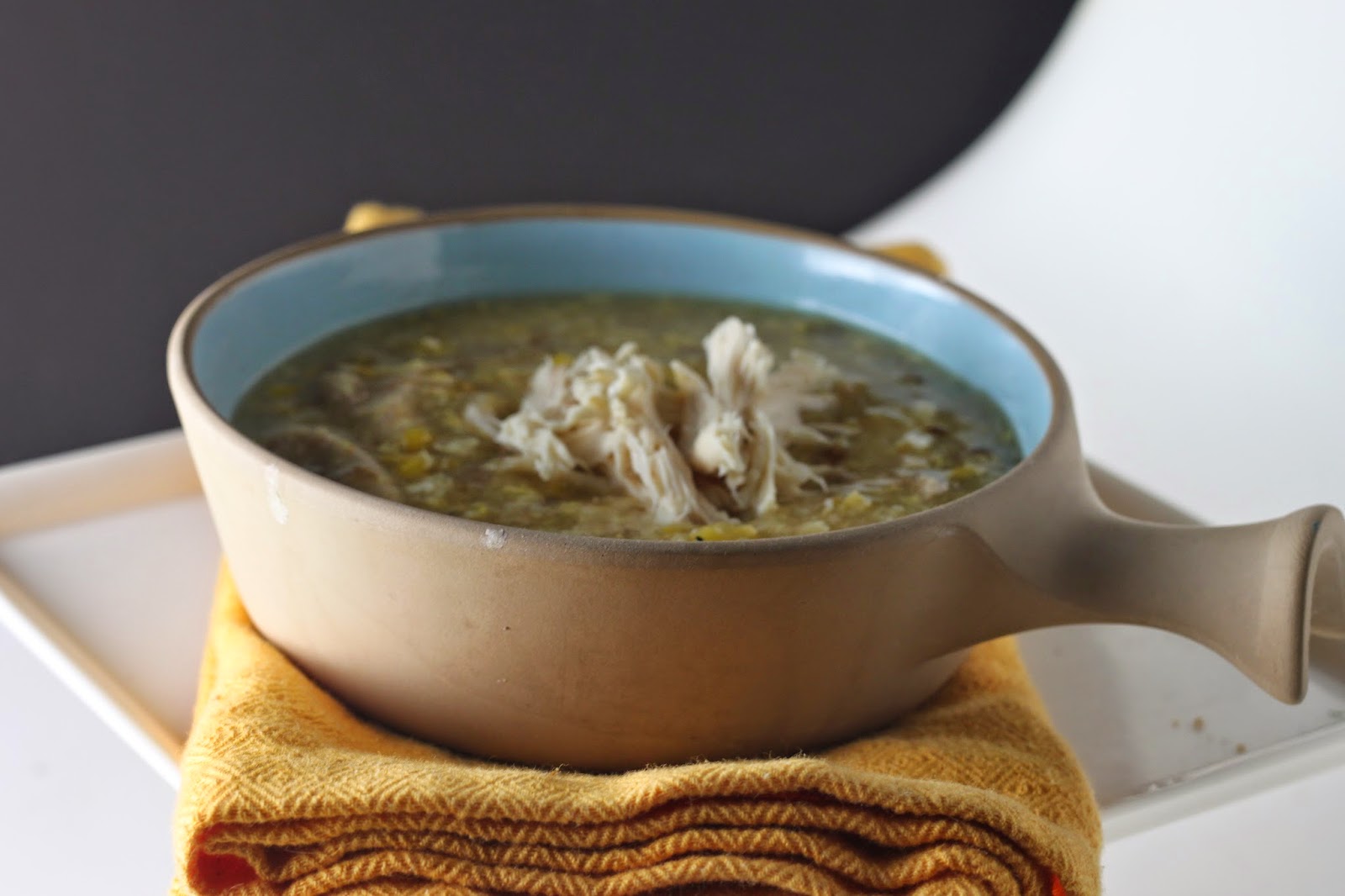 Chinese food means different things to different countries. Growing up in India, I was witness to a whole different cuisine called Indian-Chinese food. It consists, among many other things, of noodles cooked in Indian spices, American chopsuey which is a sticky sweet coating on noodles buried under a fried egg (my favorite), and chili paneer, which really isn't Chinese whatsoever. But that is what a lot of Indians think of when they think of Chinese food (they also make it all ridiculously spicy).

My sister recently perfected a lot of the Indian-Chinese dishes from our childhood and Joe can't get enough of chili-paneer, even if it is unfamiliar to his Chinese roots.
When I moved to the US and ate American-Chinese, it consisted mostly of lo-mein, General Tsao's chicken, and egg rolls.
And of course, when I finally visited China, it was none of those things, although all the variations are delicious in their own right.

Additionally, Lucky Peach Magazine has a whole issue on Chinese food and how it's depicted in other countries--it's an interesting read. 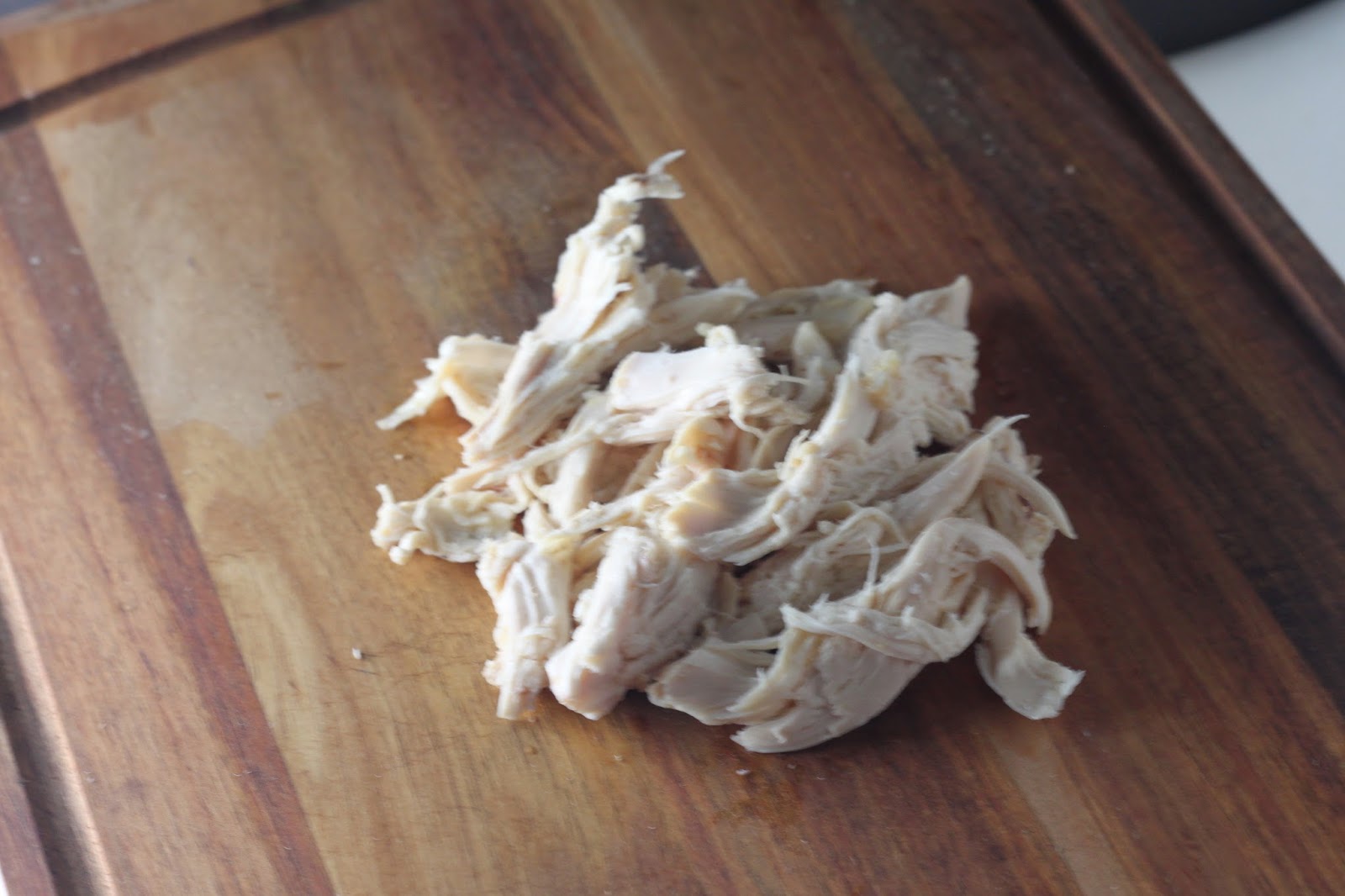 Sweet corn chicken soup is a staple in Indian-Chinese cuisine. It's similar to an egg drop soup but with sweet corn stirred in. It's scrumptious, with the corn adding the perfect texture and sweetness to the rest of the flavor. They often give you the option of stirring in soy sauce and/or vinegar yourself. Although this soup isn't as common in the US, my mother luckily learned to make it for us at home. 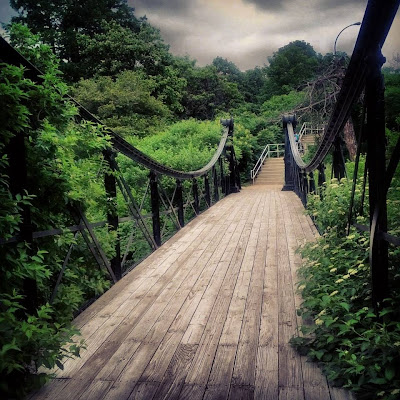 When it's a gorgeously rainy day (or perhaps just ominous), this soup is perfect for eating and staring wistfully out the window. When you're feeling sick from a cold, cough, fever, or a broken heart, this soup is warm and comforting and lets you know everything will be okay. It's also great for having on hand when you know you won't have time to make a meal and are exhausted and starving from a long day.
When any of my loved ones are sick, I bring them this soup and it's always revitalizing. It's my way of nurturing my friends, as it was my mother's way of nurturing me all my life.

My mother would make me this every time I was sick...and eventually, every time I requested it. I love that my niece and nephew enjoy it and ask for it from time to time as well. I hope one day they'll make it in their college apartment when they're feeling homesick, or for their own future little ones.

It's easy to put together and the ingredients are simple enough. If you have lots of leftovers throughout the week, it's fun to try different variations, like adding in soy sauce and a spot of vinegar, or other vegetables, or serving with some fried crunchy bits.

Over the years I've learned many other delicious soup recipes, but I always come back to this one. It's comforting, remedying, and tastes like home.

3-5 chicken drumsticks (skinless)*
7 cups water**
1 tsp salt
1/2 tsp pepper
2 cans of sweet corn, cream style
3 TBS cornstarch mixed with 1/2 cup water/broth**
1 or 2 large eggs
Boil chicken in 7 cups of water and salt until the chicken is cooked through.
Remove the chicken pieces and set aside.
Add the sweet corn and bring to a boil.
Lower the fire and mix the cornstarch and water until there are no lumps, and pour into the soup.
Immediately raise the fire and bring to a boil.
This thickens the soup.
Beat the egg in a bowl, then lower the flame and pour into the soup in a dribble, while stirring the pot.
As soon as the egg has been poured stir it once and shut the gas off.
Shred the chicken and put back into the soup.
Add pepper and more salt according to taste.
Lasts up to a week in the fridge.
*I've made this with both skinless and not skinless chicken, and often save the skin and cartilage for my dog, who loves it.
**I generally just put enough water to cover all the drumsticks completely.
***I like to use part of the broth to stir into the cornstarch separately to keep the chicken flavor strong, but water works just fine.
Labels: chicken savory soup sweet corn