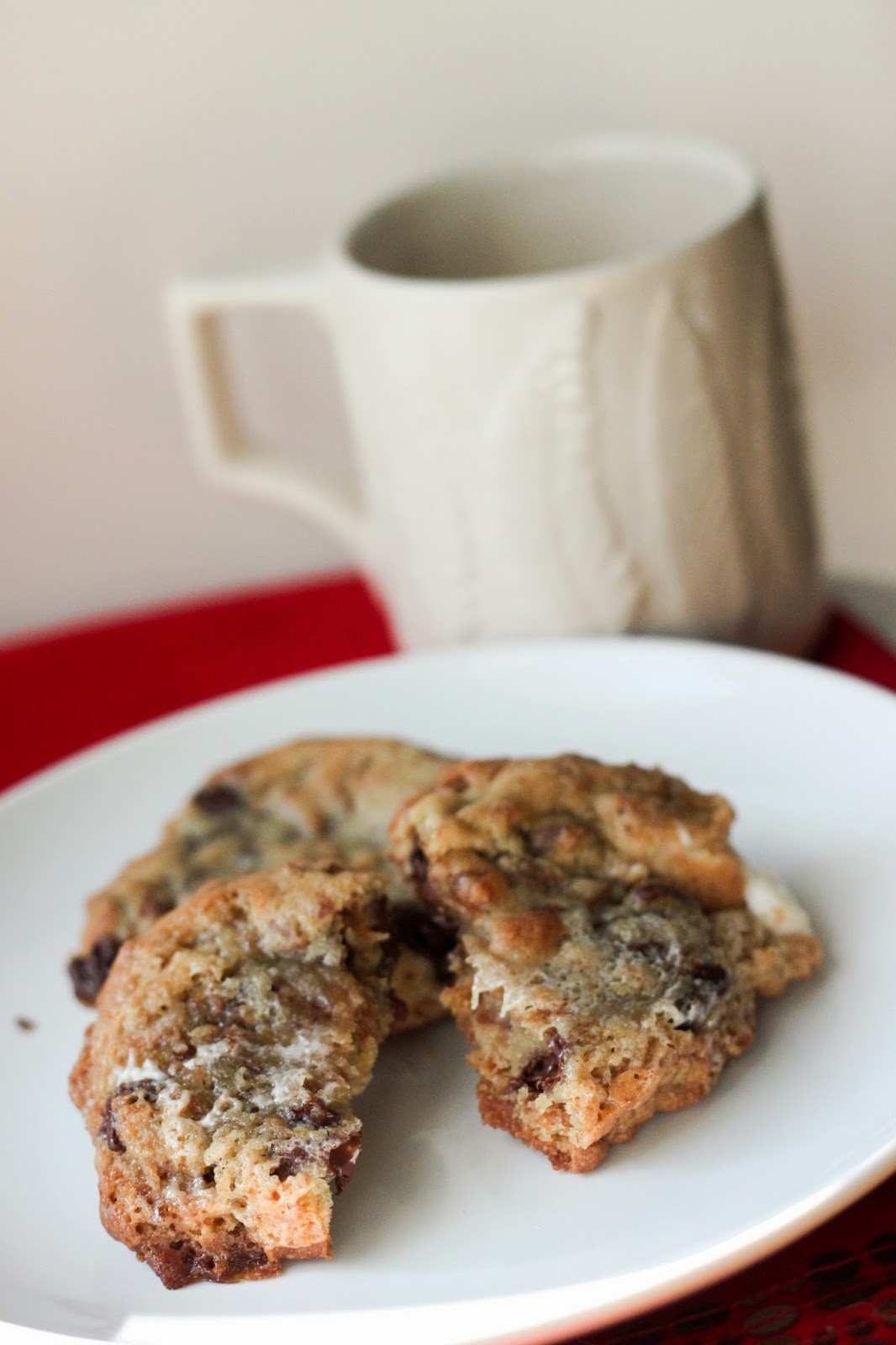 Since last updating the blog, I visited Atlanta and just got back yesterday, with a cold and cough. My trip home was fun albeit very busy. My niece and nephew have only gotten cuter but between playing with them and meeting up with friends, I had barely any time to use my laptop or get any work done. Of course, it was totally worth it :)

One thing I did make time for was my annual Friendsgiving party. I made a huge spread, as always, and this time I decided to make most of the savory dishes as well, with the help of a few friends. Of course, in the blur of friends showing up, my dog doing tricks for table scraps, and making sure the drinks were stocked, I completely forgot to take photos.
Luckily, a few of my friends instagrammed the dessert spread...


I made cream puffs filled with espresso-mascarpone cream, a chocolate hazelnut tart which will be making its debut on the blog soon, a maple bourbon pecan pie (which turned out to be more Bourbon-y than I ever expected, to the delight of quite a few), and assorted macarons from St Louis. I had intended to add puff pastry rounds of lemon curd and raspberries, as well as some lychee marshmallows but I overestimated how much time I'd have. But nearly everything was finished by the end of the night so things happened to work out. I did also happen to make the Parker House Rolls from BonAppetit which turned out super delicious, although unfortunately, it produced much less dough than specified...

Before I left for Atlanta, I had entered a giveaway from a fellow food blogger and randomly won an immersion blender! I was so surprised because I quite honestly don't ever win these things. I'd also been eyeing getting one of those for a while now. This one is even fancier than your typical blender because it comes with an awesome whisk attachment as well as a mincing/grinding attachment. And it's oh-so-powerful. I highly recommend it. Thanks, Vicki and Cuisinart!
Now I can make soups all winter long :) 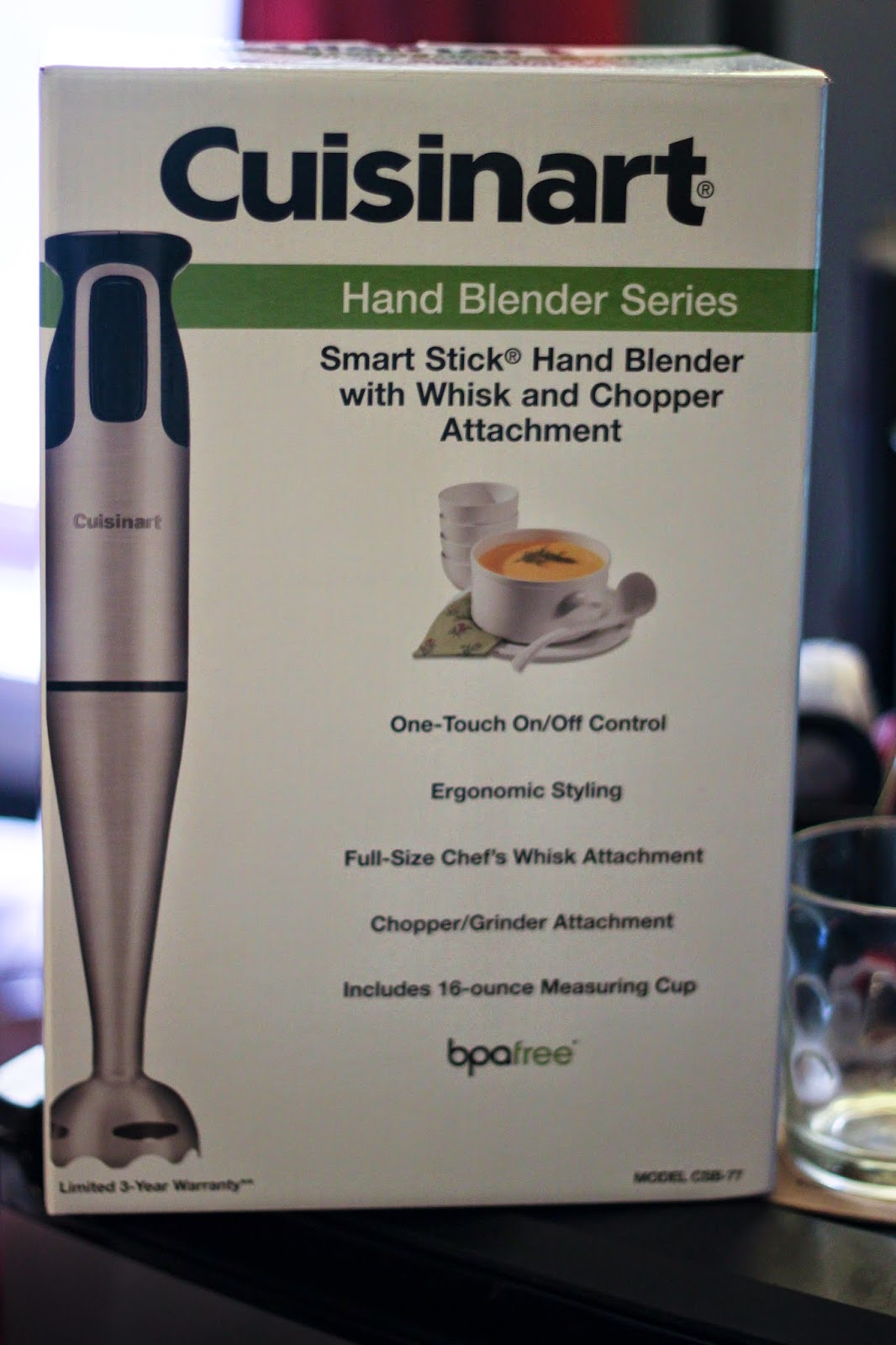 As for these cookies... I made a huge amount of dough before I left for Atlanta. I added in a teaspoon of soy sauce, some marshmallows and also some feuilletine that I recently purchased. The marshmallows added such a lovely gooey texture, I don't know how I ever ate cookies without them before. The feuilletine was definitely added a distinct touch but I think they're better sprinkled on last, to preserve their crunchiness better.
The soy sauce added a lovely touch of smoky earthiness. It stands out from the regular cookies, but no one can really tell why. I randomly came up with the idea but when I googled it, I saw that Joy the Baker had already thought of it before, so I'm glad to see it does work! It definitely adds a "je ne sais quoi". 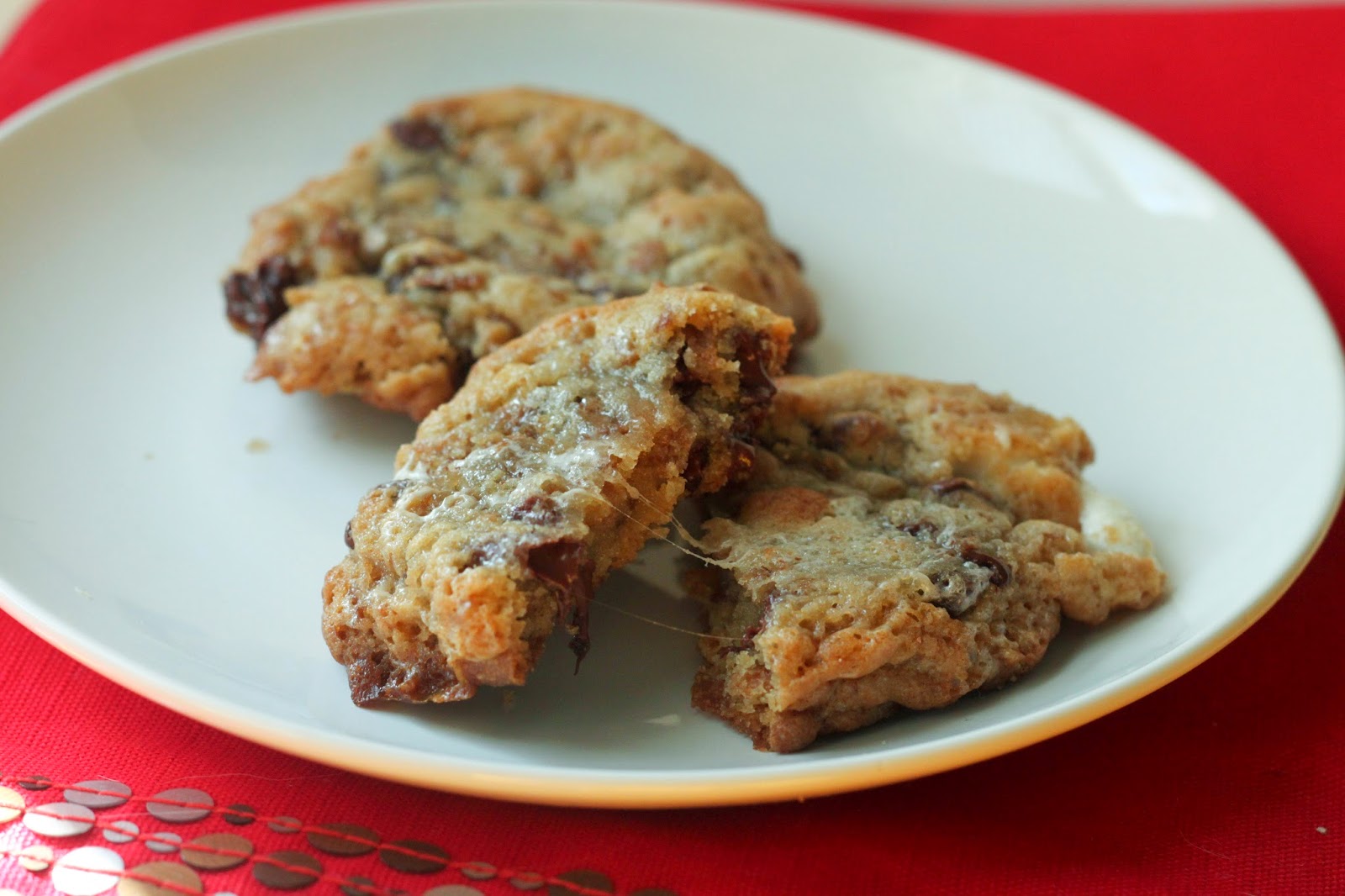 This is why I love chocolate chip cookies so much. You can experiment by adding all sorts of fun ingredients in there and see how they turn out. Next time, I want to try pretzels, or m'n'ms, or black sesame seeds, or even some cereal... Some like to call them "everything but the kitchen sink" cookies, but I like calling them twisted, like my own Frankencookie that I dreamt up. What's yours?

2 large eggs
1 tsp vanilla extract
1 tsp soy sauce
1 1/4 stick of butter
1 cup packed brown sugar
1/2 cup white sugar
1 tsp salt
1/2 tsp baking soda
2 1/4 cups all-purpose flour
1 cup chocolate chips (go with 60% cocoa for a richer taste!)
handful of mini marshmallows*
*Try toasting the marshmallows for enhanced flavor
Preheat oven to 350 degrees F. In the bowl of an electric mixer, combine butter with both sugar till light and fluffy, about 2 minutes.
Add salt, vanilla, soy sauce, and eggs. Beat until well mixed, and then add flour and baking soda.
Stir in chocolate chips and marshmallows at the end. Put in the fridge to chill for at least 30 minutes; Bake for about 12 minutes or until cookies are golden around the edges (also depends on the size; I do tablespoon size mounds of dough spaced apart on the sheet). Let cool on baking sheet before trying to pick up. Keep in an airtight container if it's not consumed immediately!
Notes:
*They spread if they're not chilled; my later batches spread a bit more since they were left out waiting to be put in (This does not affect the taste factor)
*I put the timer for 12 but sometimes a couple of the batches needed longer. Take them out when the edges are golden and they should be perfectly chewy when cool. 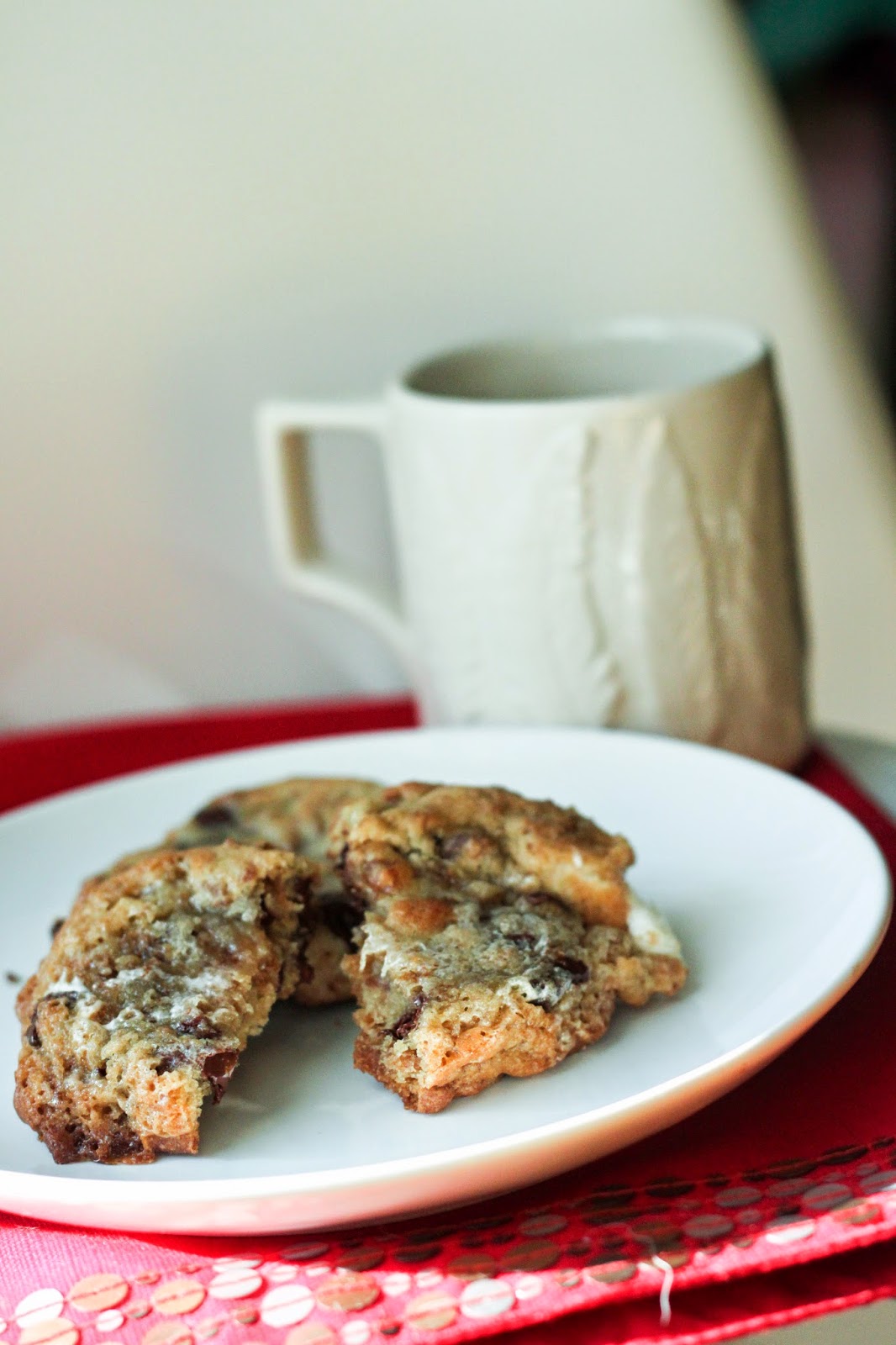