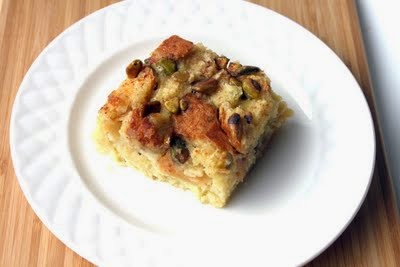 *I wrote this post for Sauce Magazine's online blog a short while back.*
Sauce Magazine is a free Saint Louis based magazine that focuses on the culinary/restaurant scene in the area!
It's a great way to discover the city... there's always something new to read each day and the online blog posts many new recipes so check it out!


I’ve never understood the fascination with bread pudding. Why would I want to eat sweet, soggy bread? Yet, with its cult classic status on most dessert menus, I was ultimately persuaded to see what all the fuss was about.

My foray into bread pudding started with brioche, a French pastry bread. Ever since attempting a brioche recipe on my own to make honey buns and cinnamon sticky buns, I discovered that brioche also makes an excellent base for bread pudding. While bread pudding can be made with many other types of bread, of course, brioche has a higher egg and butter content and is very soft and light in consistency, making it ideal for desserts.

I have made brioche on my own many times, but when I saw it being sold in loaves by Companion on a recent trip to the Tower Grove Farmers’ Market, I decided to try it. I am now smitten! The bread is delightfully soft, fluffy and just the right size. I cut thick slices for French toast, made sandwiches with it and, for the remaining half, used it for bread pudding. Pistachios and cardamom gave it a nice Middle-Eastern/Indian flavor, and I swapped out the regular milk for coconut milk, though next time coconut flakes or extract may yield more of that coconut flavor I was hoping for.
The result was delicious with just the right amount of sweetness. The texture was smooth and soft, almost pillow-y, and was nicely complemented by the crunch of pistachios and the nice brown crust that had formed on the top. The pudding was heavenly when eaten warm and accompanied by fresh fruit, especially raspberries. I can only imagine what it would be like with a scoop of ice cream!

You can certainly make brioche from scratch, but it takes overnight rising and is a bit of a hassle, especially considering the number of bakeries selling it at a reasonable price at local farmers’ markets. 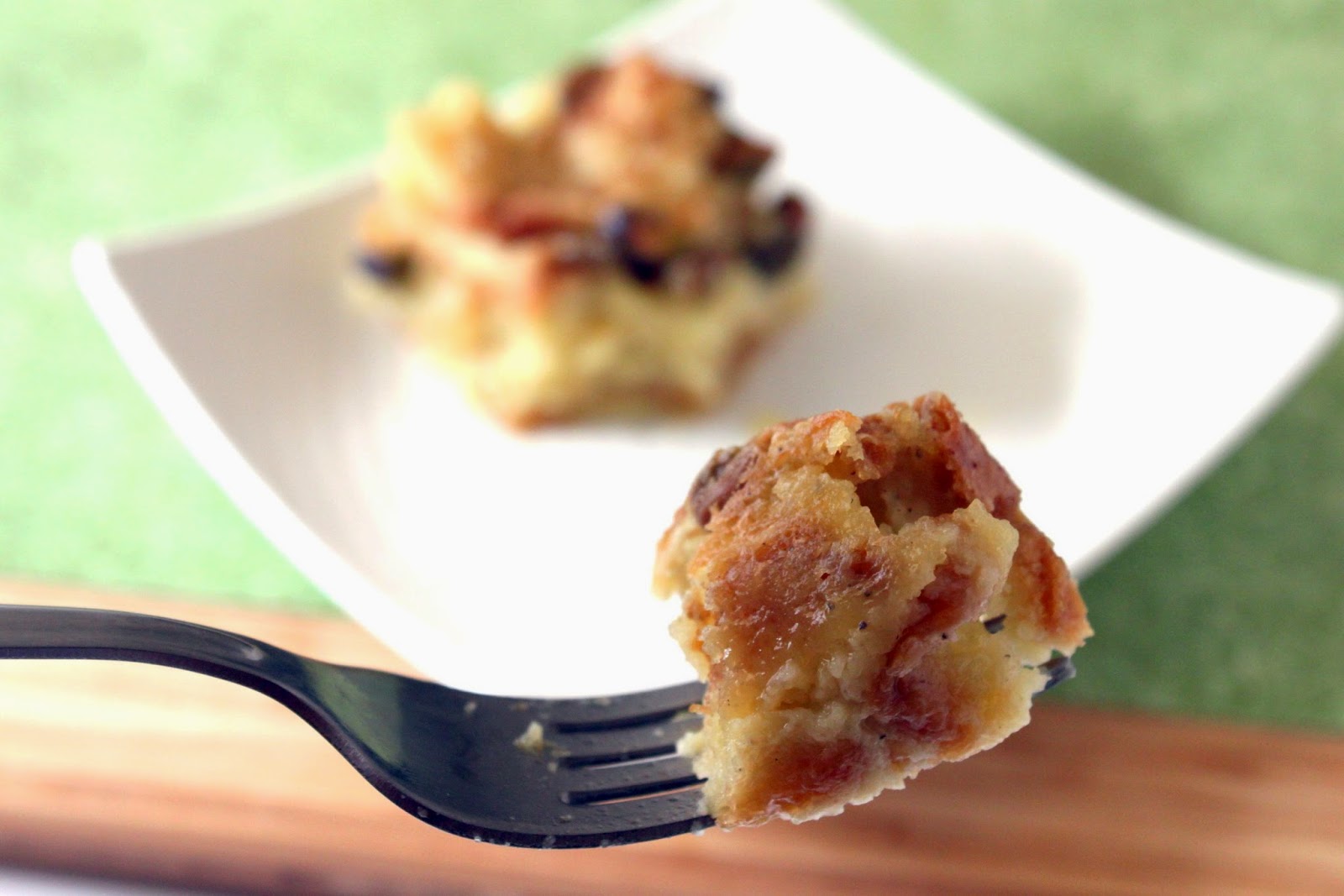 ½ lb. Brioche, cut (or torn) into ½-inch cubes with crust removed, reserve crust
4 large eggs
1 cup heavy whipping cream
1 cup coconut milk
1 cup sugar
1½ tsp. ground cardamom
¼ cup unsalted pistachios
Cinnamon for sprinkling on top
• Preheat oven to 350 degrees.
• Place bread cubes in a 13-by-9-inch baking pan.
• Whisk the eggs, whipping cream, milk, sugar, and cardamom in a large bowl to blend.
• Add in the pistachios.
• Pour the wet mixture over the bread cubes and let sit for 30 minutes, occasionally pressing the bread into the custard mixture.
• Sprinkle cinnamon over the top of the mixture.
• Arrange the reserved bread crusts on a baking sheet and bake until dry, about 10 minutes. Let cool.
• Transfer the dried crusts to a food processor or mortar and pestle, and grind until fine crumbs form. Sprinkle the crumbs over the top of the pudding.
• Bake the pudding until it is set in the center, about 40 minutes.
• Cool slightly and serve warm.