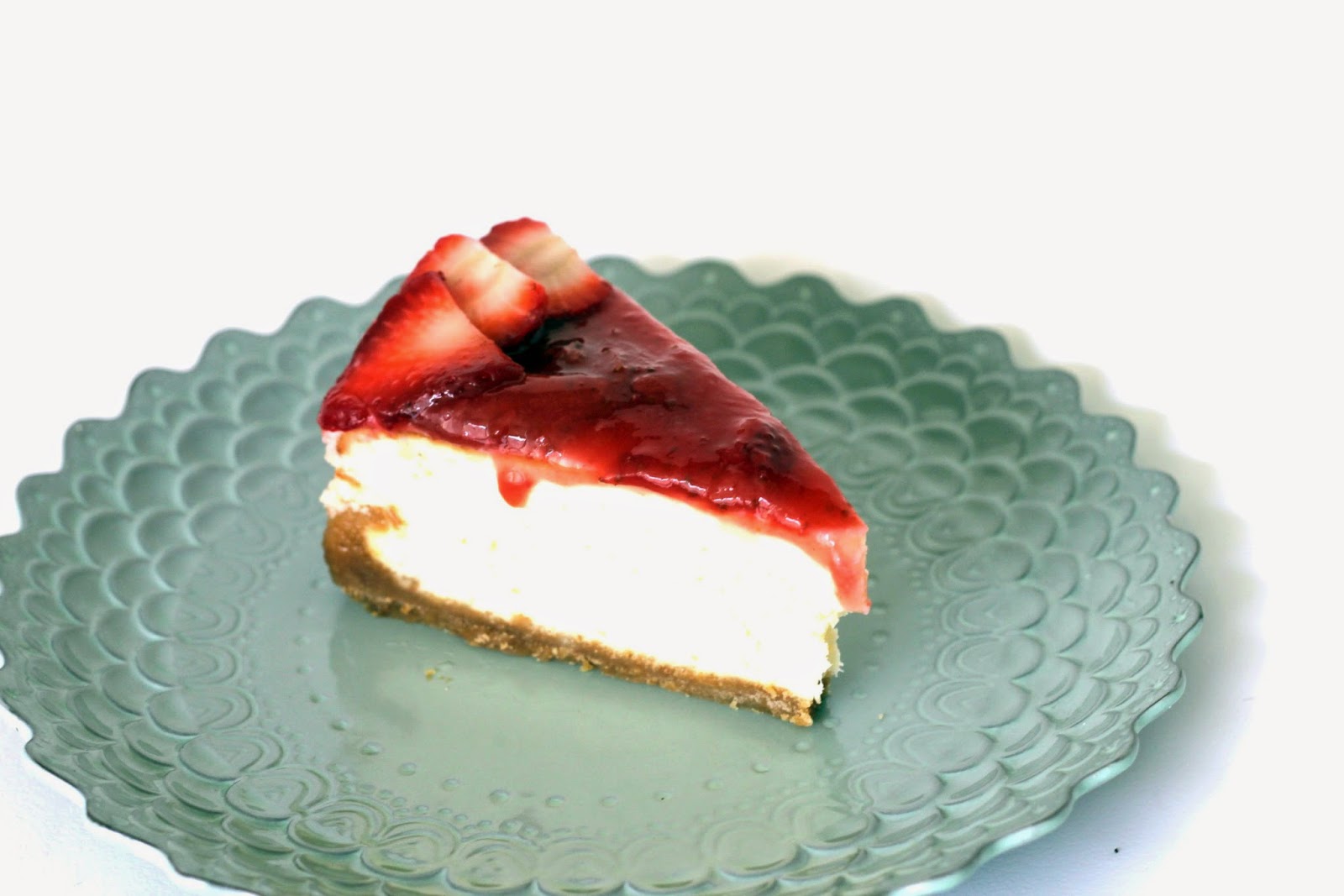 
I've never been a fan of cheesecake, and wondered if it would ever make an appearance on my blog... I've often found it rather heavy and I suppose being lactose-intolerant has something to do with this as well...


But one day when I noticed I had mascarpone and an overabundance of cream cheese in my fridge, along with fresh blueberries, I came across a recipe for cheesecake that looked promising. It didn't even require a water bath and seemed simple enough.


I didn't expect to eat any of it, but I did sneak away a slice after I sent slices to everyone I knew, and received positive feedback from everyone. I think Joe was the most excited about it, especially about the crust. It's not graham crackers, it's ground up vanilla wafers, yum! 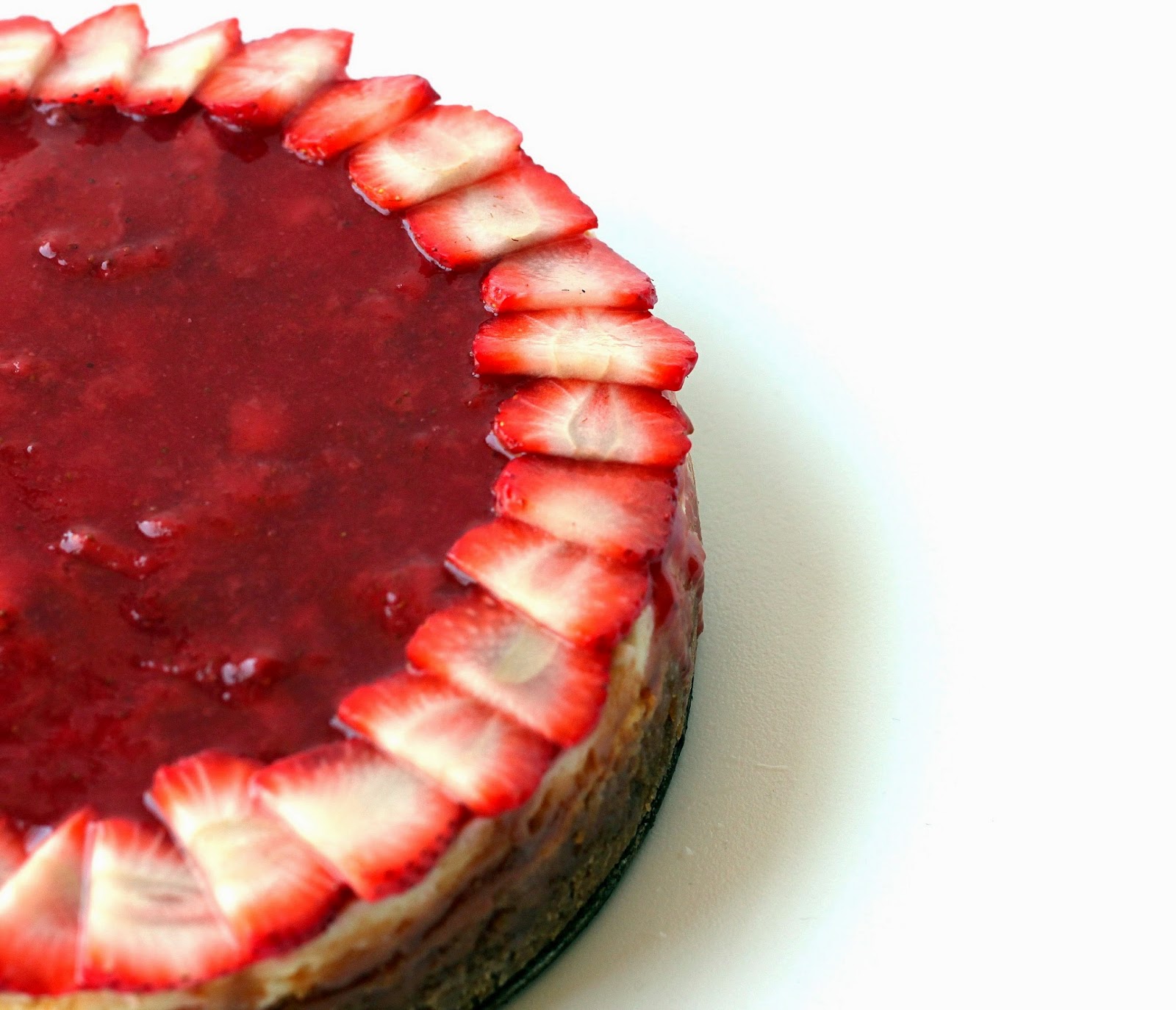 The only downside? I didn't chill it long enough, or perhaps I didn't bake it long enough (although I went well over the baking time). When we cut into it, the middle was still soft and wouldn't hold as a slice. I was so disappointed since this meant I couldn't put it on the blog. I don't think anyone else was half as upset since this meant I would have to make it again.... 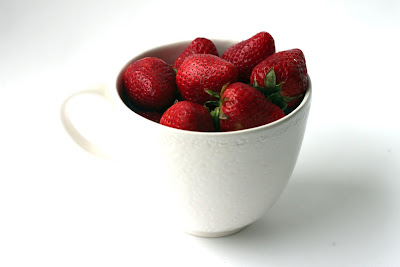 And so, two months later, I finally did. This time with fresh strawberries. Mmm, the strawberries right now are so juicy and sweet... I'm eating some as I write this... 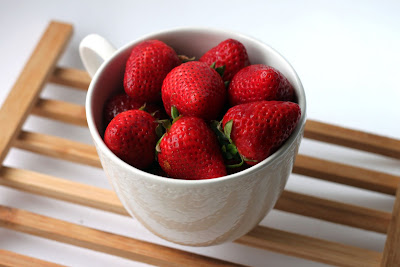 The cheesecake baked up perfectly this time. I made sure to leave it in the oven until it mostly stopped jiggling when I shook it. I was told that even if it jiggled, it would set in the fridge, but that isn't true. Let my mistake be your warning! 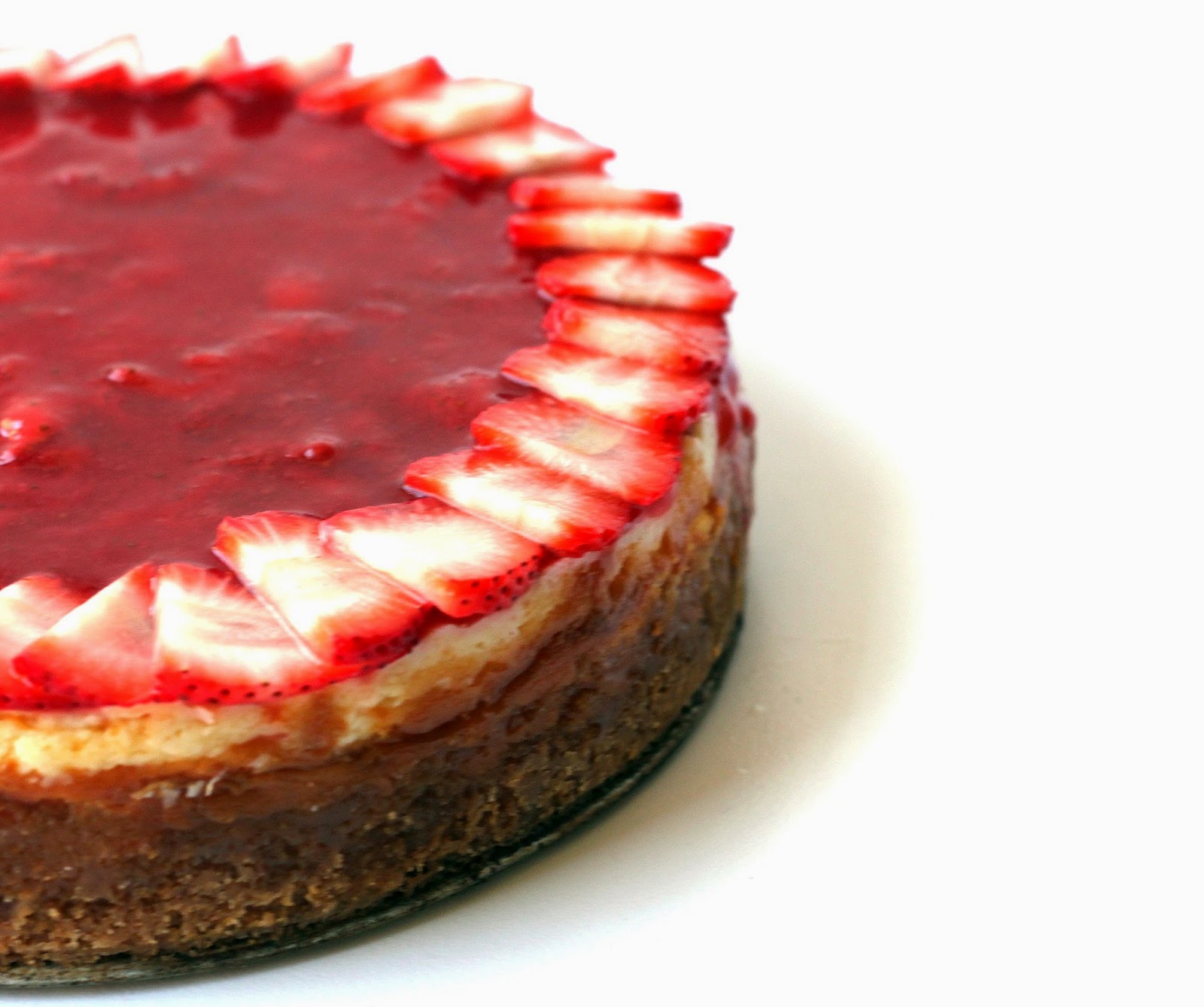 My second attempt yielded a very delicious and addictive cheesecake! I highly recommend this for anyone who prefers a lighter, creamier version of this classic dessert.

Make crust:
Put oven rack in middle position and preheat oven to 350°F. Butter bottom and side of a 9-inch springform pan.
Stir together cookie crumbs and butter in a bowl. Reserve 1/4 cup crumb mixture for sprinkling over cheesecake, then pat remainder onto bottom and 1 1/2 inches up side of springform pan (about 1 inch thick). Put pan in a shallow baking pan and bake until golden, about 10 minutes. Cool completely on a rack, about 25 minutes. Leave oven on.
Make filling while crust bakes:
Beat cream cheese, mascarpone, and sugar in a large bowl with an electric mixer at medium high speed until fluffy, 3 to 5 minutes. Add eggs 1 at a time, beating well after each addition. Add vanilla, lemon juice, and salt and mix at low speed until combined. Pour into cooled crust and bake until cake is set and puffed around edge but still trembles slightly when pan is shaken gently, 45-55 minutes. Cool slightly in springform pan on rack, about 20 minutes. (Cheesecake will continue to set as it cools.) Leave oven on.
Make topping:
Stir together sour cream, sugar, vanilla, lemon juice, and salt in a small bowl and spoon over cheesecake, spreading gently and evenly, leaving a 1/4-inch border around edge.
Bake cheesecake until topping is set, about 10 minutes. Run a thin knife around edge to help prevent cracking. Sprinkle top with reserved crumbs and cool completely in pan on rack, then chill, loosely covered, at least 8 hours.
Cheesecake can be chilled, loosely covered, up to 3 days. Cut cake with a long, thin sharp knife dipped in a tall glass of hot water.