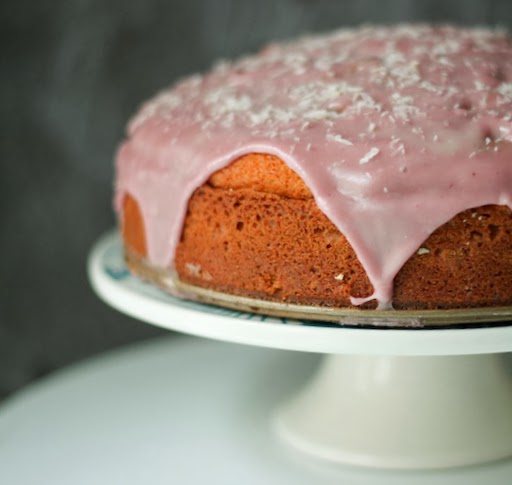 I returned last week from a weeklong trip to Turks and Caicos with my family. Turks and Caicos is a set of islands in the Caribbean where the water is literally turquoise and gorgeous. The sand in some parts feels like stepping in powdered sugar, and the skies are the bluest of blues. It's a haven for taking photos--we actually came across many photo shoots on the beach. 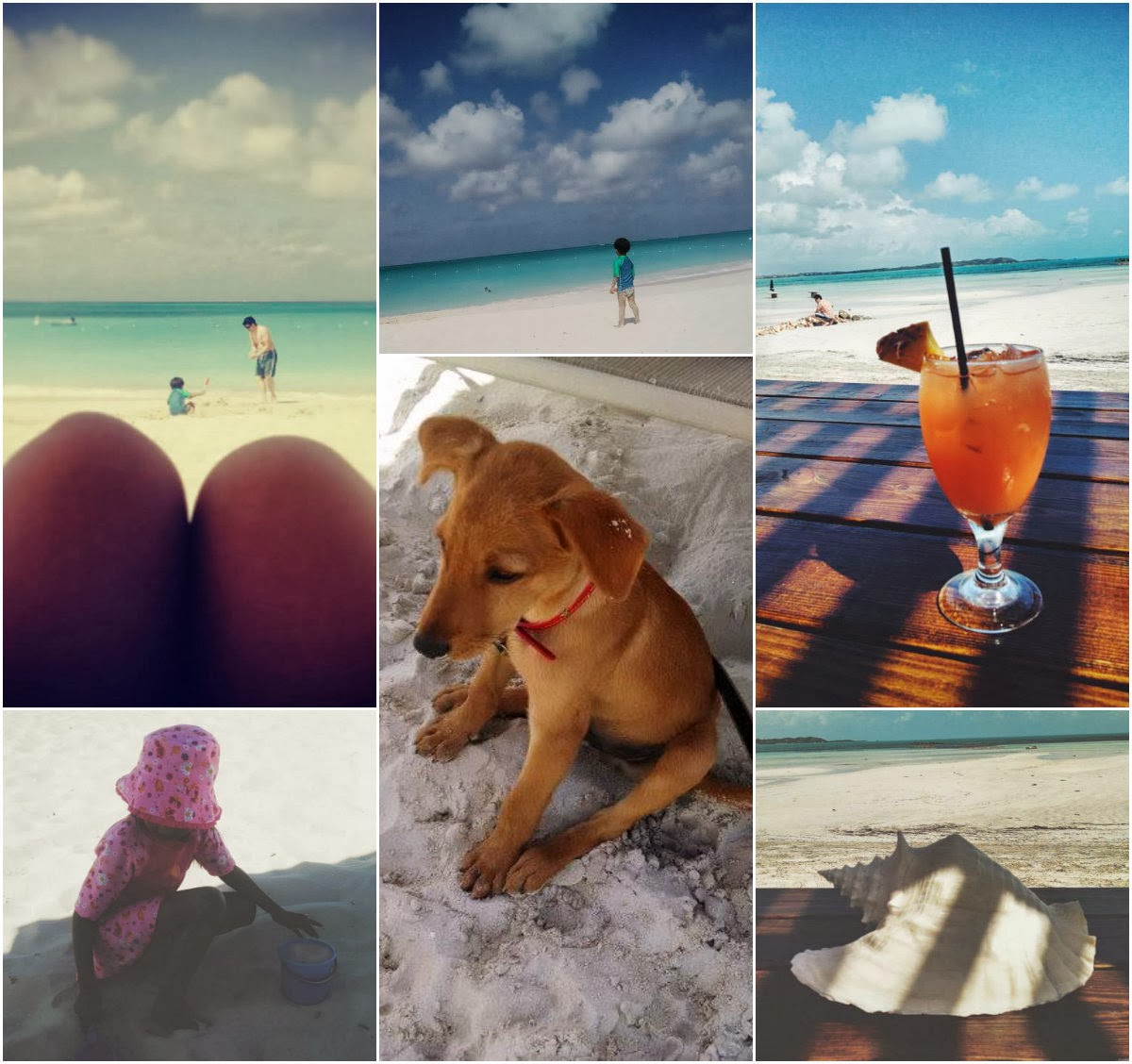 Firstly, we've never done a family trip like this, ever. So it was kind of a big deal. And an even bigger deal that we included Joe--I'm glad my family loves him but I was a bit worried about it. I knew this was the trip he would discover the inevitable: that my family is kinda wimpy when it comes to doing things*
He did notice the obvious, but thankfully we all handled it well. Yes, the majority of them refused to snorkel, put up a fuss about kayaking, promptly ceased any more discussion on the preposterous idea of PARASAILING, and one of us got hurt riding a bike too slowly (it wasn't me), BUT we also fed him well and played loads of silly card games and bonded with the kids and laughed a lot.
We went on a pretty fun boat ride and learned how to farm conch. They showed us how to remove the meat and make conch salad with it--it tastes like a cross between squid and scallops and it's delicious. We built sandcastles with my niece and nephew and went biking all over the tiny town of Providenciales.
I'd like to say WE went snorkeling but truthfully, I kept panicking in the water and couldn't do it for more than a minute. I guess it's odd that I was born and raised next to a beach but never actually went INTO the water...
*Six months into our relationship, Joe and I took a week-long cruise in the Caribbean. I was eager to impress him and didn't want him to know how scared I was of pretty much everything, so I agreed to go snorkeling and diving. I swam out into the ocean for the first time ever with Joe but when he pointed out all the fish around my feet, I completely freaked out and swam like hell back to shore in tears. That was my first panic attack. My second was halfway through the diving training process--I came up for air and everyone realized I had been sobbing in my mask.
I didn't even know I was the kind of person who got panic attacks. I didn't even really understand what a panic attack was until those experiences.
Luckily it's been almost six years into our relationship and clearly, he's already impressed enough. And now that he's spent some time with my family, he can see where I get it from...
AND, Joe got to swim with humpback whales and sea turtles on his snorkeling trip!

Oh! And we adopted a dog for the day! His name was Skittles and he was the best and I would have taken him home if I knew he wasn't going to be the size of a golden retriever and feel trapped in our tiny apartment. I hope he finds a good home. 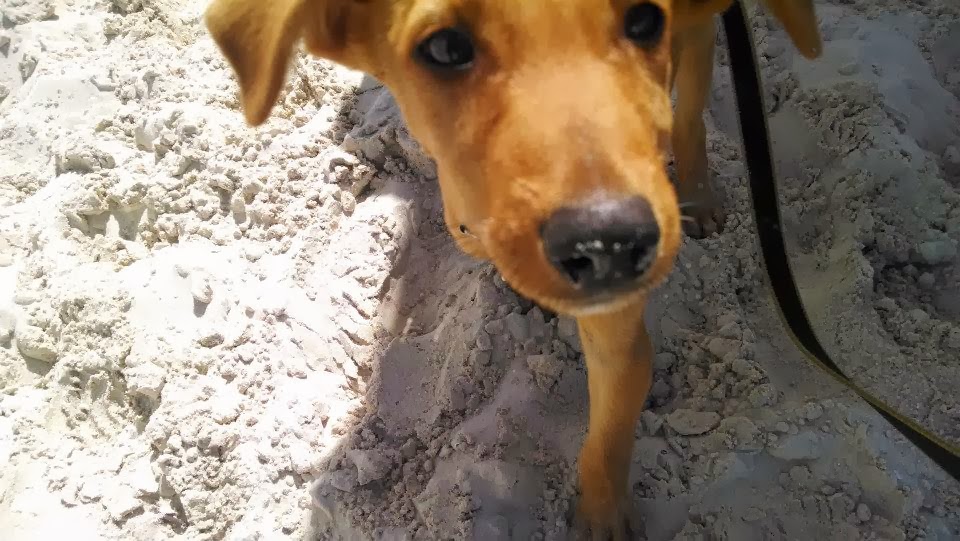 All our activities were punctuated with rum drinks or desserts in some form or another. The island is known for their Bambarra rum (as well as their salt and conches), and we definitely took advantage, indulging in pina coladas, rum punches, and rum cakes everywhere we went.
The rum punch stuck out in my mind in particular because I had never had it before. It’s not featured on all the menus but was rather served to us on a half-day boat trip. It was so tasty that we asked the crew what was in it. Turns out—three kinds of rum (talk about a punch!), orange and pineapple juice, grenadine, and a pinch of spice, usually nutmeg or ginger. 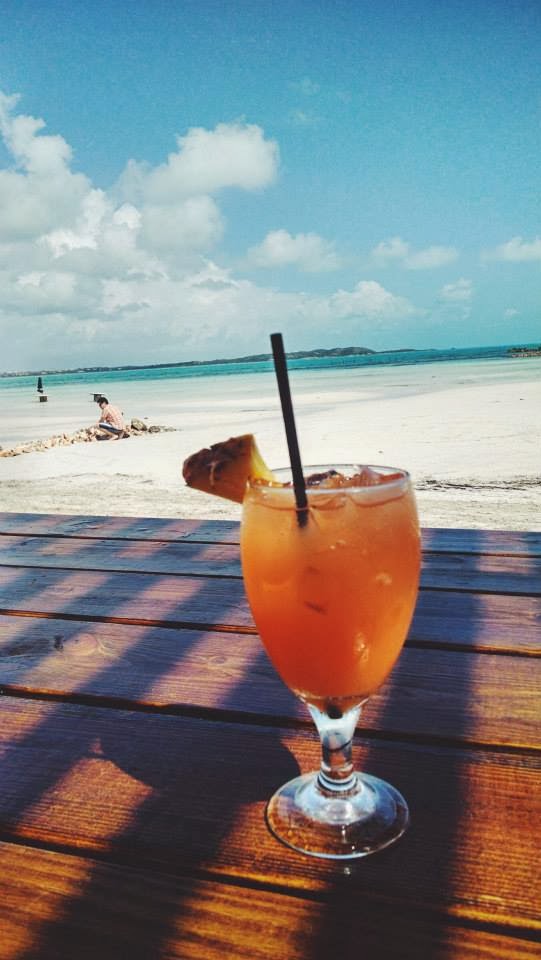 When I got home, I set out to make a cake in honor of that rum punch. I didn’t have any grenadine but found out that black currant is a suitable substitute for it so I used it in the glaze.
I found the cake rummy enough but if in doubt, feel free to add more rum to the glaze or in the soaking stage.
The cake turned out incredibly moist and flavorful with a crispy, crunchy edge. It’s something you could bring to a party or just nosh at home for a snack.
The glaze added an extra oomph of rum flavor and the black currant surprisingly lent just the right authenticity of flavor that made us feel like we were back in the islands.
I'm not sure I would go back to Turks and Caicos but it was lovely to spend this kind of time with my family and I'm so glad we did. Despite our random squabbles it reminded us all that we are bonded for life, and that we need to do this every once in a while.
And although Joe came back with a sunburn and I came back with a really weird tan, I'm definitely aware of how lucky we are to be able to go to the beach in the middle of winter--them's first world problems, for sure. 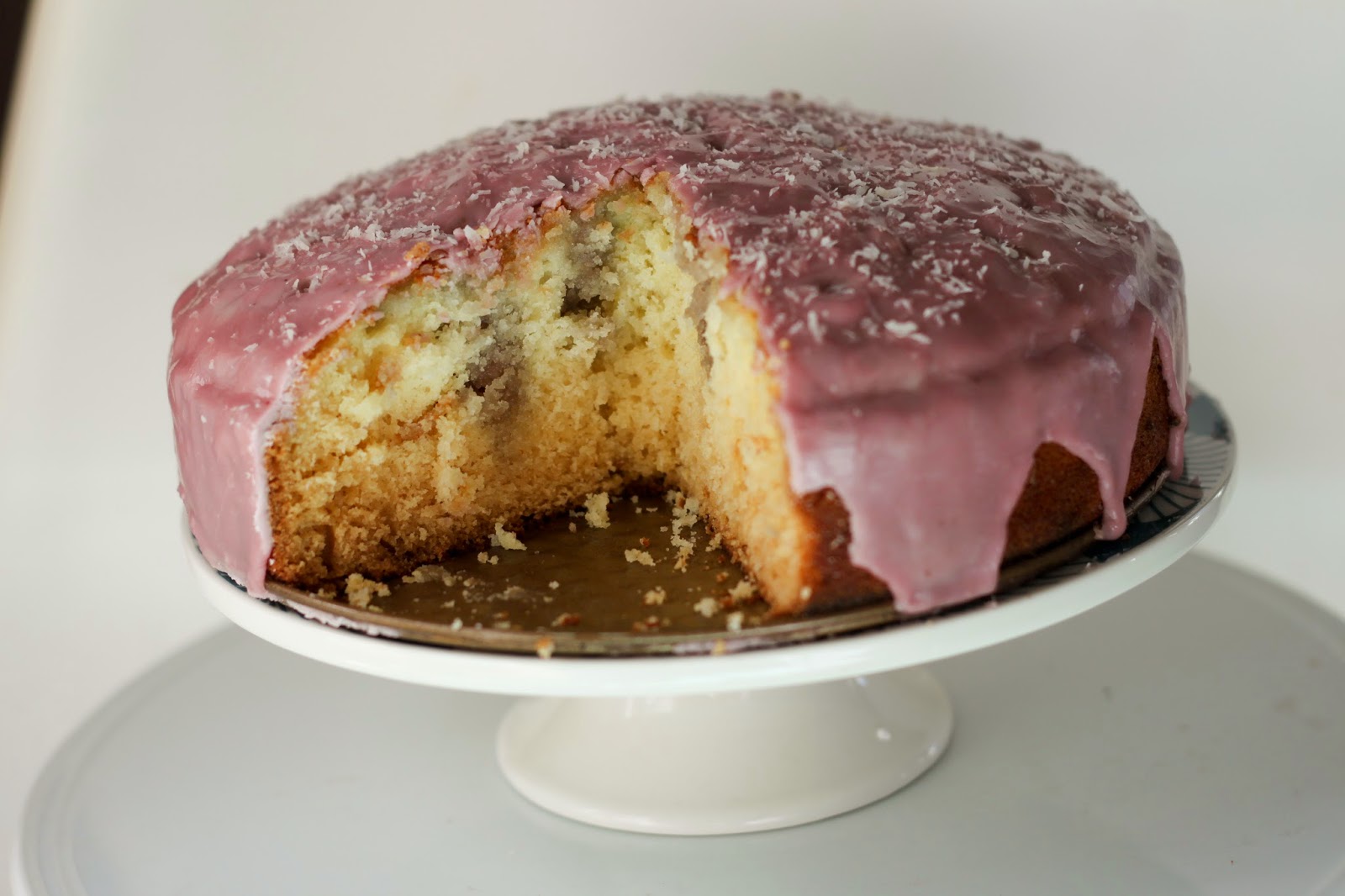 Rum Punch Cake
Makes one 9 inch round
Adapted from here

2 cups plus 2 tablespoons sifted cake flour
1 teaspoon baking powder
3/4 teaspoon baking soda
1/2 teaspoon salt
1 stick (4 oz) unsalted butter, softened
1 cup granulated sugar
2 teaspoons coconut extract
2 teaspoon orange extract/zest of 1 orange
2 large eggs, at room temperature 30 minutes
1/2 cup well-shaken buttermilk
2 tbs coconut rum
2 tbs dark rum
2 tbs white rum
1/4 cup pineapple juice
SOAKING LIQUIDS
1/4 cup mixture of pineapple juices and rums, according to preference
GLAZE
1 1/2 cup powdered sugar
2 tsp dark rum
2 tsp coconut rum
2 tsp black currant puree*
Preheat oven to 350°F with rack in middle.
Butter a 9-inch cake pan and line bottom with a square of parchment paper, then butter parchment.
Sift together flour, baking powder, baking soda, and salt.
Beat butter and sugar in a large bowl with an electric mixer at medium speed until pale and fluffy, then beat in extracts.
Add eggs one at a time, beating well after each addition.
At low speed, beat in buttermilk, rum, and juice, until just combined (mixture may look curdled).
Add flour mixture in 3 batches, mixing on low until each addition is just incorporated.
Spread batter evenly in cake pan, then rap pan on counter several times to eliminate air bubbles.
Bake until golden and a toothpick inserted in center of cake comes out clean, 30 to 35 minutes.
Cool in pan on a rack for 10 minutes, then run a knife around edge of pan.
Invert onto rack and discard parchment, flip cake so it is right-side up.
Use a chopstick to poke holes all over the top of the cake.
Fill a quarter measuring cup with a mixture of the liquors and pineapple juice according to your preference.
Pour over the top of the cake into the holes and let it soak in.
Let cool completely, about one hour.
Meanwhile, stir all the ingredients for the glaze together until it is a thick but pourable consistency (add more sugar or more liquid to your preference).
Pour glaze over the top of the cake and use a spatula to gently spread around.
Sprinkle with coconut flakes (optional).
Let dry before cutting and eating.
Store at room temperature in an airtight container for about 4 days.