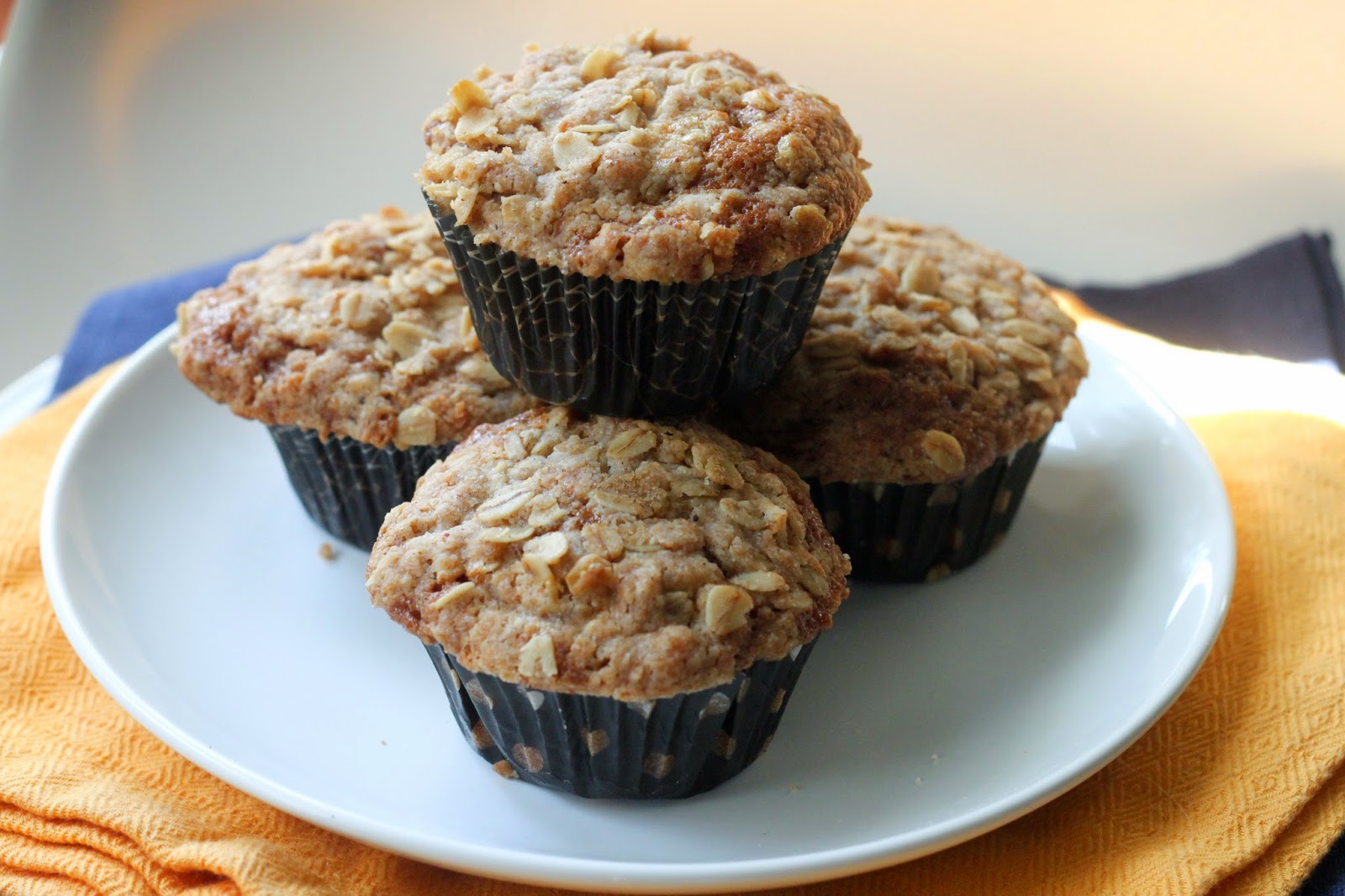 I recently returned from a long trip. I spent much time at home (Atlanta) followed by a two week trip on the east coast visiting all our old friends and making new ones along the way. I've been in St Louis for almost a week now but I feel like I'm still recovering, and going through a bit of a writer's block. 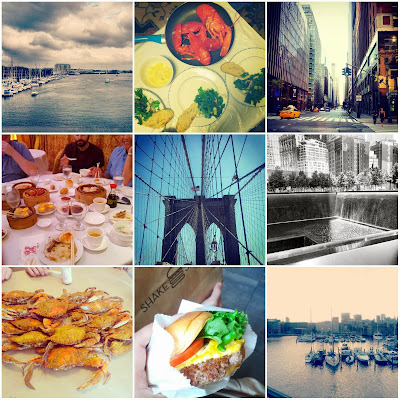 I still feel overwhelmed with love from our trip. Joe and I are so unbelievably lucky. We stayed with friends and family in Boston, NYC, Baltimore, and DC. There were so many hugs that went around, so many laughs and meals shared. Some of my favorite memories are: cooking lobster at home with my cousin Neil in Boston, sitting on the steps of the Museum of Natural History eating Shake Shack with friends, walking along the Brooklyn Bridge, the rush of emotions we felt at the beautifully understated 9/11 memorial, test-driving a Tesla all-electric car in DC and feeling awesomely futuristic, driving around the Washington monuments at midnight, and cooking a fabulous meal with old and new friends in Baltimore. We had our bouts of sickness and mishaps and didn't quite get around to doing everything, but it was a trip I'll never forget. I already miss everyone so, so much.
It didn't help that I returned to ATL for a short time and then had to leave my niece and nephew, which just keeps getting harder and harder to do.

This led to a bit of a writing funk but I'm forcing myself out of it. Luckily, Cate came to visit for the weekend which helped curb my post-travel depression a bit. She also reminded me of how much I love St Louis, even if so many of my friends are now gone.

And fall is here, the best time of year! This weather revitalizes me like nothing else. It's the start of crunchy leaves and light jackets and holds my two favorite holidays; Thanksgiving and Christmas. I always felt that if there was ever a time for new resolutions and a brand new start, it's now, not January (right smack in the middle of winter? pfft.)
Here's an article about autumn that I love.
That being said, I'm not trying to diss summer--I was born in the throes of it, after all. But after the heavy heat of summer, there's just nothing greater than the light chilliness of fall slowly creeping in.
I also finally made it to a Balloon Glow (I'd missed one every year before), which is a night where a bunch of hot air balloons descend on Forest Park and light up at night, and then there's a race for them the next day.

Now that I'm back, it's macarons, 24/7. There are two major events coming up the next two weekends: Strange Folk, and Best of Missouri, if any of you StL peeps are interested in stopping by and saying hi.

Of course, I didn't go my entire trip without baking. I made these brownies and blondies in Baltimore, nutty bars at home, and chocolate chip cookies for friends.

And although I haven't had much time for baking things other than macarons, I wanted to share this mild little banana muffin recipe. I've been dabbling in attempts to make my snacks less sweet since my desserts are sweet enough. I've always tended to lean towards sweet snacks over savory, but lately I've been pushing my tastebuds to meet somewhere in the middle.

So instead of using white sugar, I changed up this recipe to sweeten the muffins with maple syrup instead. I love the flavor of a strong maple syrup, and I wondered if I could make a banana muffin that is filling but without white sugar. I'm not one of those people who would ever go sugar-free or switch to sugar substitutes (blehh) but maple syrup is a natural sugars, so why not?

Well, these muffins were damn delicious. And one-bowl. Make 'em for the week and do your body some good. Oh and I prefer TJ's maple syrup, but anything grade B is acceptable, I think. I know I have a lot of banana muffins on my site already but this one is a keeper.