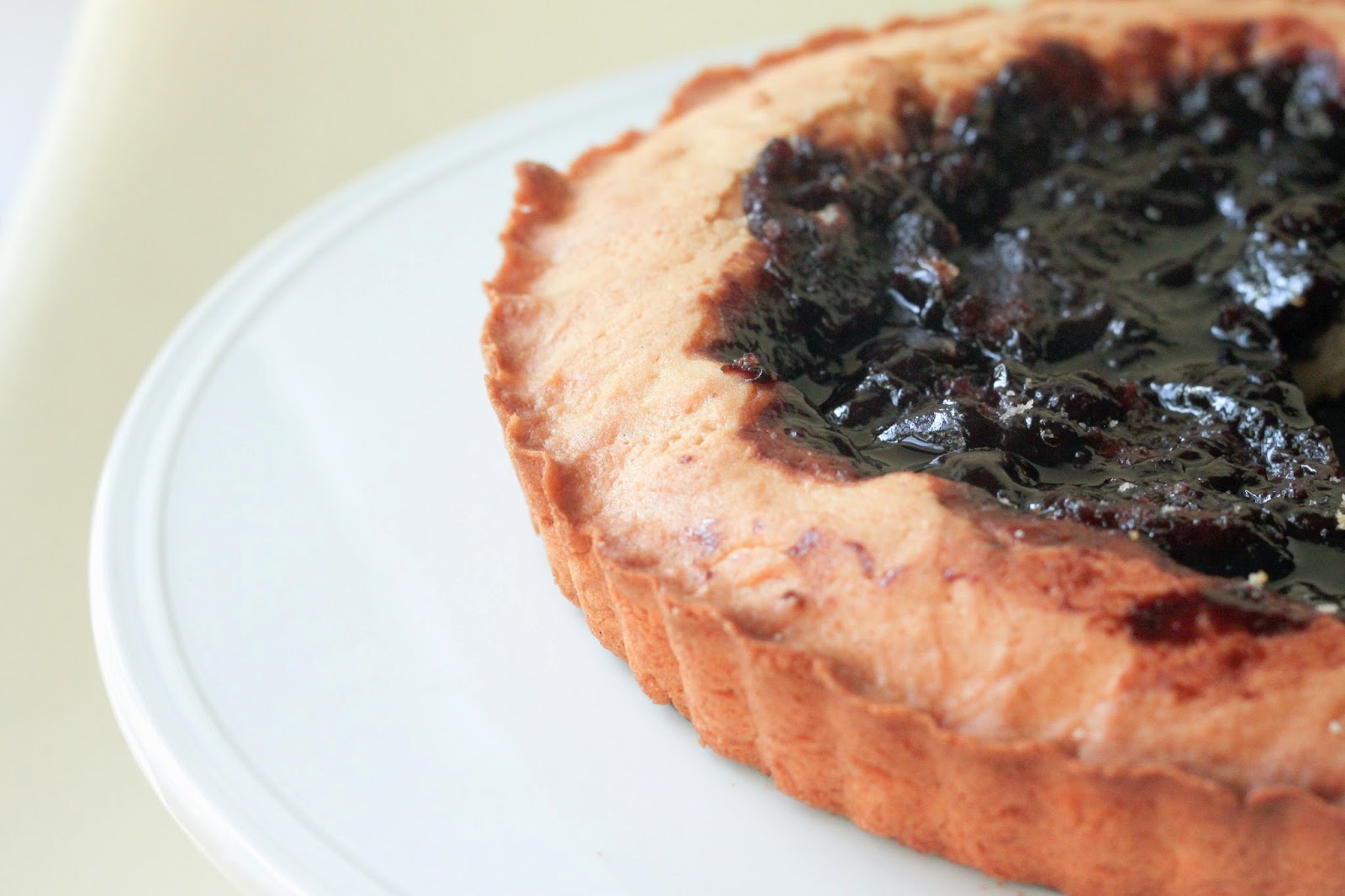 I miss my friend, Cate. Fun-sized girl, full of spunk 'n sass, used to live across the hall from me and is currently going on many adventures in Vietnam. And when she returns, she'll soon be off to save the world as Dr. Le.
We formed our friendship quickly (we met less than a year ago), instantly bonding over food and music and blogs and many other things...she's the one I made that carrot cake for.
Instead, now we have some old people living across the hall and every time they shut their door to leave, they don't come knocking and then plop themselves down on our couch in PJ's. Sad. (I suppose they could but they haven't, yet). 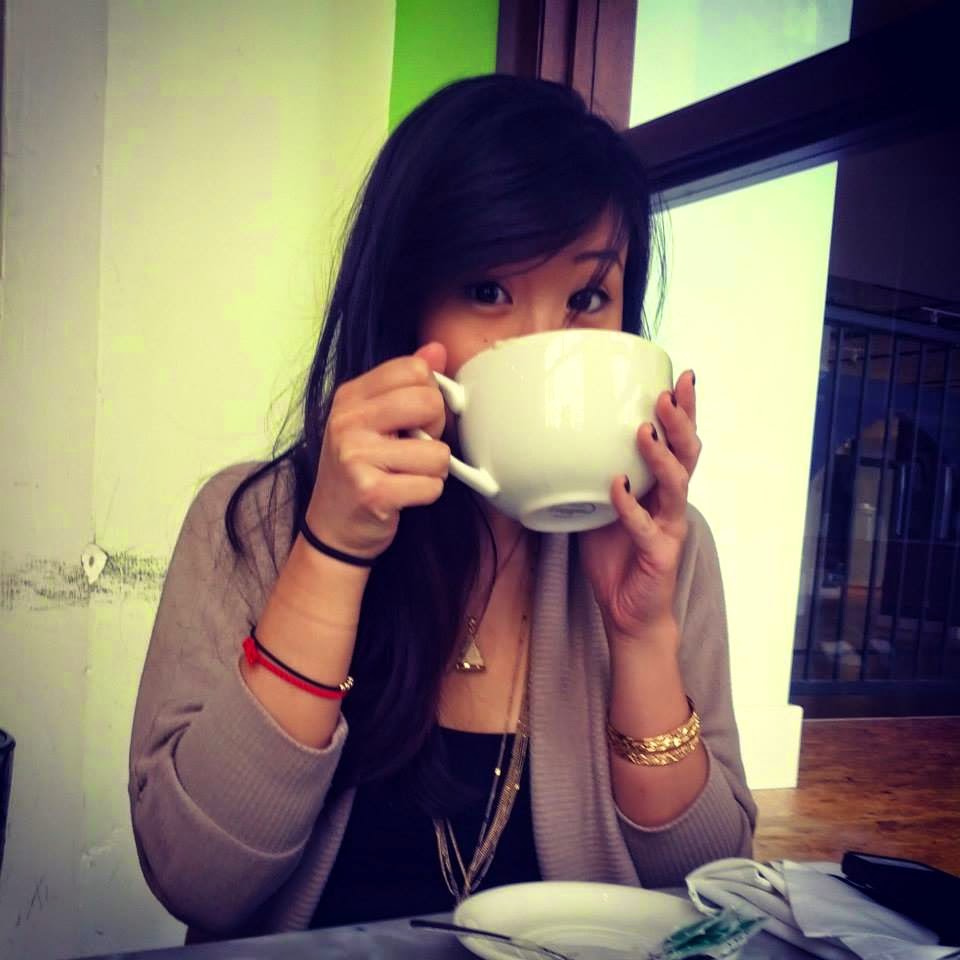 We introduced each other to many new things quickly, like the best pasta sauce in St Louis, Birchboxes, Smart/Pretty/Awkward, boeuf bourguignon, avocado dip, and blackberry jam.

Yes, until Cate came along I had never bothered to try blackberry jam. I hardly ever eat blackberries because they're so sour. But blackberry jam? Ridiculously good. Most jams and jellies are rather cloying--blackberry has a very slightly bitter flavor that works so well with pretty much anything. I will always have a soft spot for raspberry jam, but blackberry jam has stolen my heart for a short while. And no offense to strawberries but I can't believe I wasted so many years sticking only to strawberry varieties. Sigh.

When combined with a soft, sweetened crust, blackberry jam serves as the perfect ingredient for a crostata. 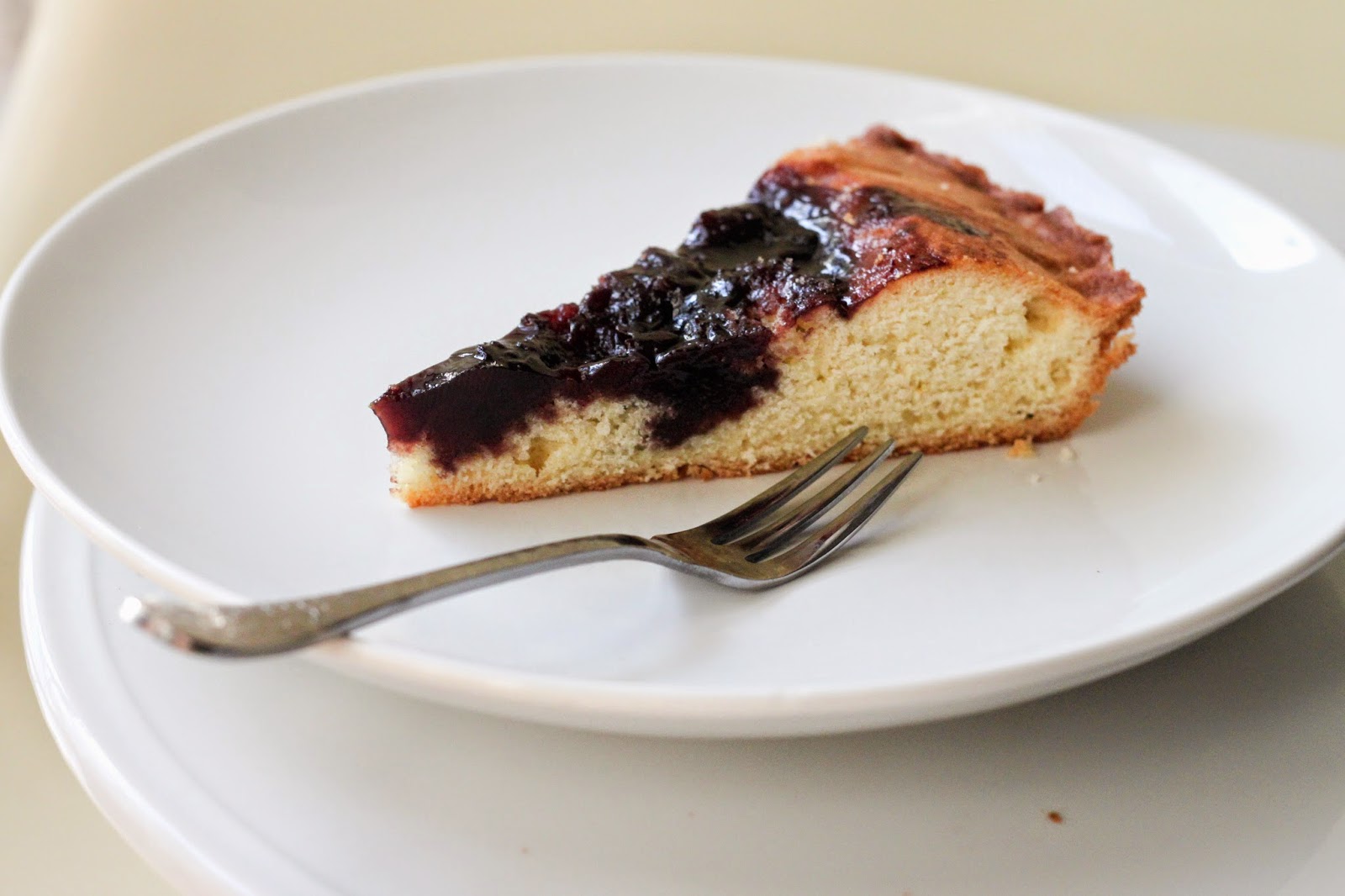 A crostata is an Italian dessert, consisting mainly of a sweet short crust filled with fruit. The crust is like a thin, crispy cake. The filling is simply blackberry jam (I rather enjoy the Smucker’s variety.), so every bite is soft in the middle with a buttery, crusty edge.
This can be put together very quickly with little effort and great reward.
I hope you enjoy it as much as I did, and I'll be making it for Cate when she gets back. 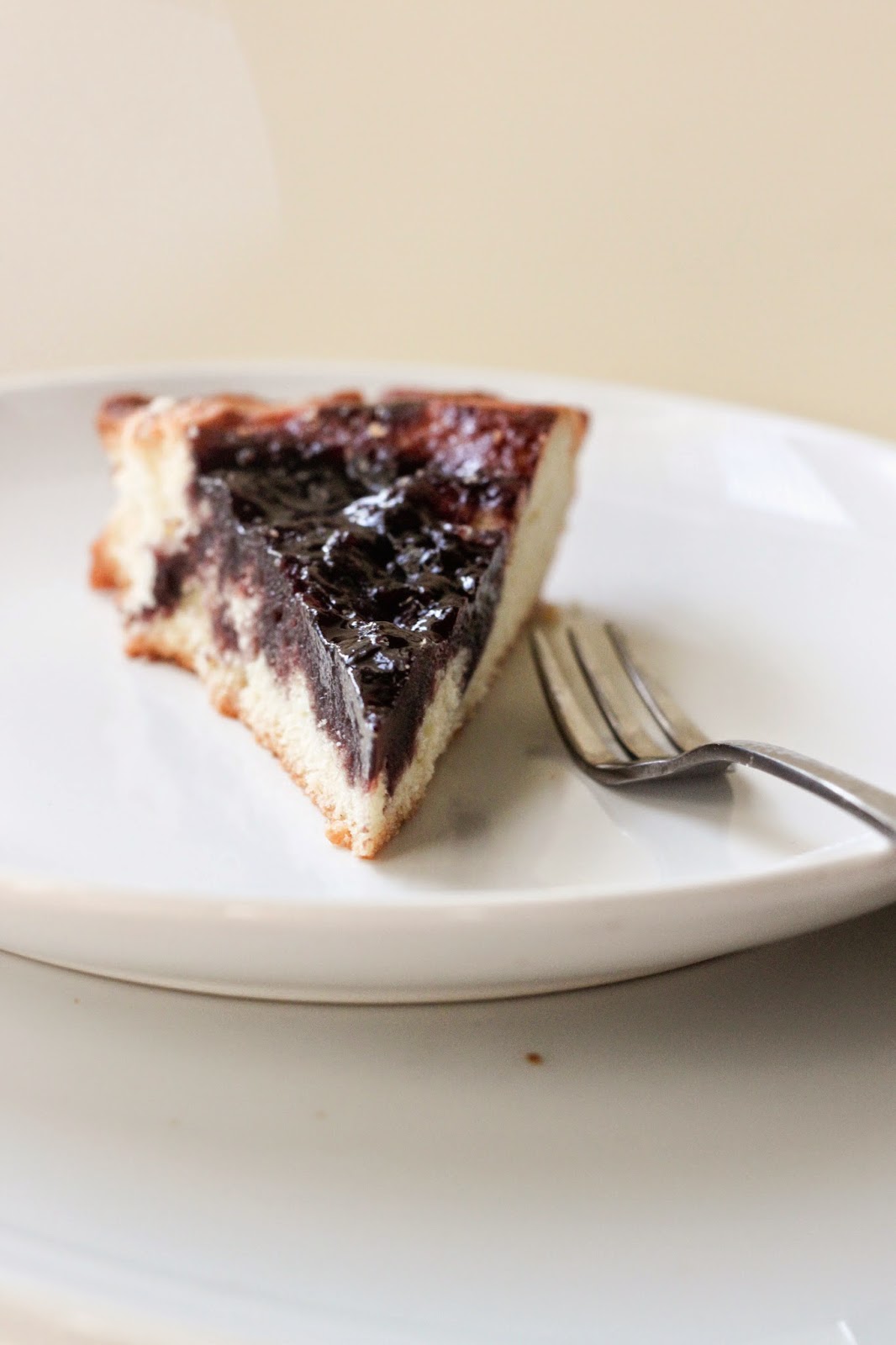 Blackberry Crostata
Makes 1 9-inch tart
Adapted from Nigella Lawson’s How to be a Domestic Goddess
2 eggs, room temperature
½ cup sugar
6 Tbsp. butter, softened
1 1/3 cup cake flour
Pinch salt
1 tsp. baking powder
Zest of 1 lime
Blackberry jam (about ¾ cup, or a bit more or less depending on preference)
Preheat the oven to 350 degrees.
Spray a 9-inch tart pan with non-stick spray and set aside.
Add 1 egg at a time to a large mixing bowl and beat with an electric mixer after each addition. Add the sugar and mix until fluffy.
Stir in the butter, cake flour, salt, baking powder and lime zest with a whisk or spatula until combined.
Use a spatula to spread the batter into the tart pan, pressing it up the sides of the pan. (Warning: It will be sticky.)
Spoon the jam onto the center of the dough, leaving a 1-inch border around the edges.
Bake for 35 to 45 minutes, or until golden brown.
Serve warm or at room temperature.
The tart will keep in an airtight container for up to 3 days.
Labels: blackberries